I started to make a game Noctua vagus a few months ago. I released several versions of this game but the development has been slowed. I still work on this game but I'm not releasing new versions now. I want to make more changes before new version come. I wanted to release version 0.2.0 after the latest 0.1.5 but I'm not sure if the progress is sufficient. I probably stay in 0.1.x so far. I hope I will release at least one new version on this spring.

My current plans for the versions are following:

My first plan was make a simple, short game. However the game became more complicated. It's not bad to make a more complicated game but it's hard to work on game for a long time and don't leave it. One of my previous game Zloděj košů (only in Czech) took me several years to finish. But I did it. I think I'm able to finish my projects although it could take some time. 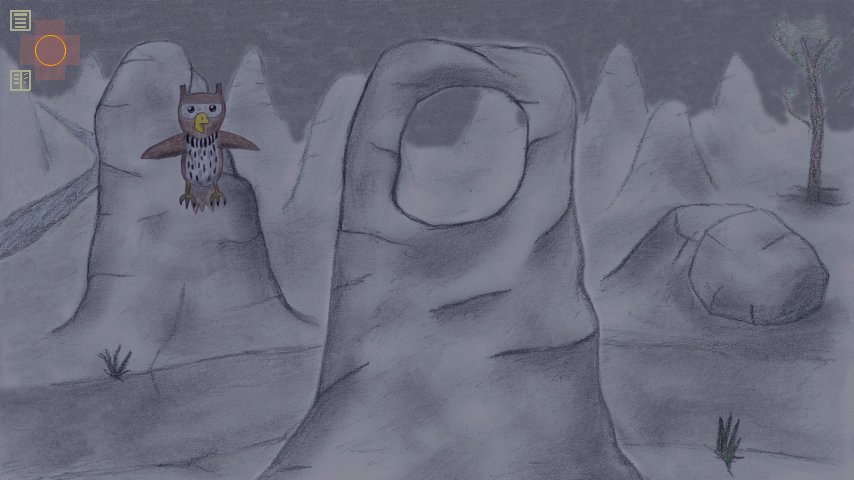